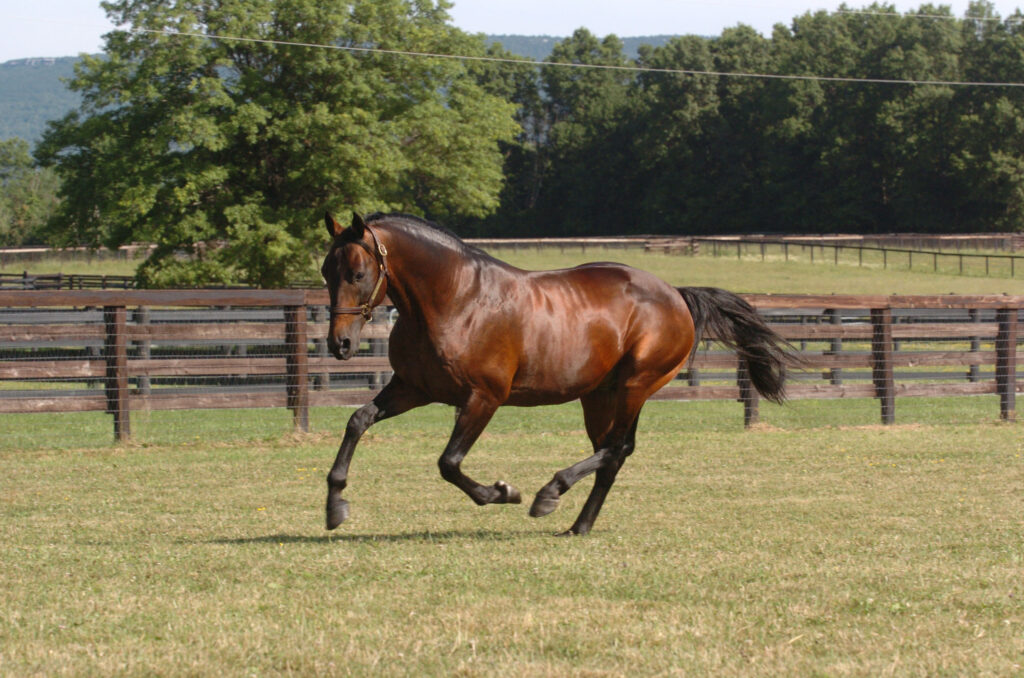 He found the front early and led the field through an even first half.

The ante was then upped with a 28.9 third quarter.

Jawsoflincoln rounded for home in front, but had to dig really deep to hold off Im Princess Bella (A Rockrnoll Dance) who was incredibly brave in defeat.

Bred by John Markham, Jawsoflincoln is out of the Presidential Ball mare Lincoln Room.

He was offered at the 2020 Sydney APG yearling sale where he was was purchased by Mick Lamond for $14,000.