Another Group 1 winner for A Rocknroll Dance! 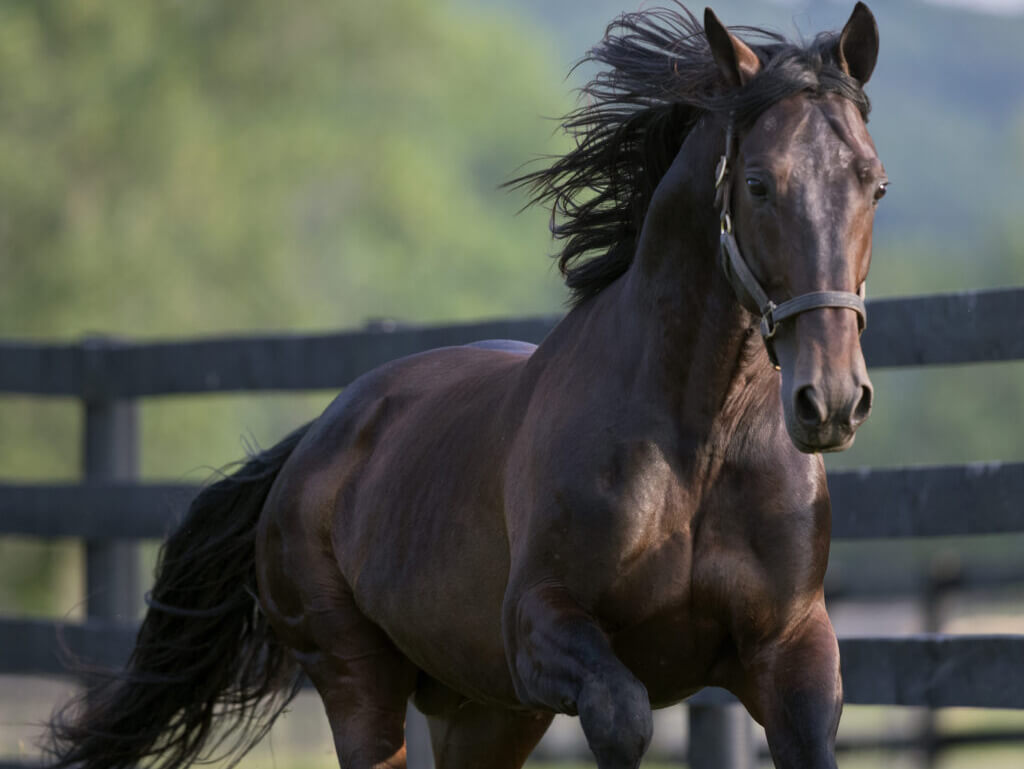 The Choreographer became A Rocknroll Dance’s fifth Group 1 winner when taking out the $100,000 TAB Regional Championship – Hunter Final at Newcastle.

After being stuck wide early, The Choreographer kept pushing and eventually found the front.

From there he was never headed and waltzed away to win.

Bred by Jeff and Nea Costello, the Choreographer is the third foal of the Modern Art mare Modern Day.

The A Rocknroll Dance / Modern Art cross has proved to be a successful one producing the stakes horses Whereyabinboppin, Our Money Rocks and Spanish Dance.

A Rocknroll Dance was popular with breeders last season covering 148 mares and he will no doubt be in demand again this season.