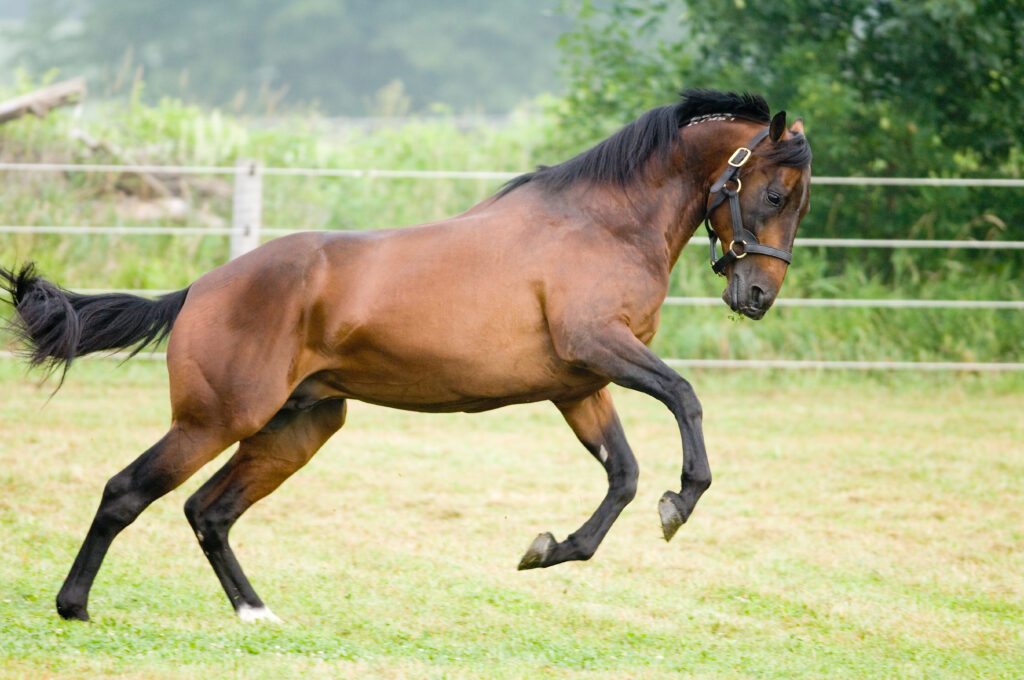 He was awarded the victory in the stewards room after it was deemed that Expensive Ego had impeded his run in the home straight.

Boncel Benjamin was bred by Kaye Hartnett and was actually purchased by Steven and Julie Duffy in utero for $1,750.

He is out of the Christian Cullen mare Alleluia Lombo who obviously had a connection with Grinfromeartoear as she produced two foals by him for two winners – Illawong Maestro 1:53.1 $137,089 and then Boncel Benjamin 1:52 $475,000.

This is a family which was extremely hot during the 90’s and early 2000’s producing the likes of Lombo La Fe Fe, Lombo La Paree and Elysees Crest.

It has now produced another star in Boncel Benjamin.

For Grinfromeartoear it is second Inter Dominion winner after Mr Feelgood who won at the Gold Coast in 2009.

Grinfromeatoear passed away in 2019 due to liver failure and is buried at Alabar Australia.