Majestic Player the fastest Australasian bred trotter of all time!

Majestic Player has been on a tear since being in the United States and he is now the fastest Australasian bred trotter of all time!

The son of Majestic Son went into his latest race at Hoosier Park on a nine race win streak and he didn’t disappoint.

After settling at the back end of the field, he was still second last with a quarter to go. He flew home though to get up an win in 1:51.2.

Majestic Player was bred by Yabby Dam Farms and was a winner of the four year old Breeders Crown Final before departing for the United States.

Since departing he has won ten of eleven starts and now has earnings of over $220,285. 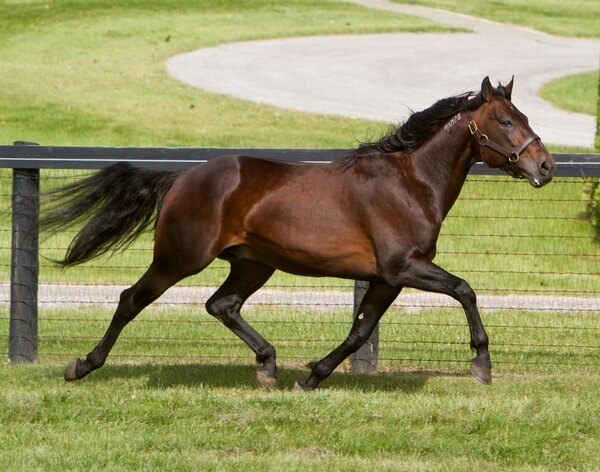