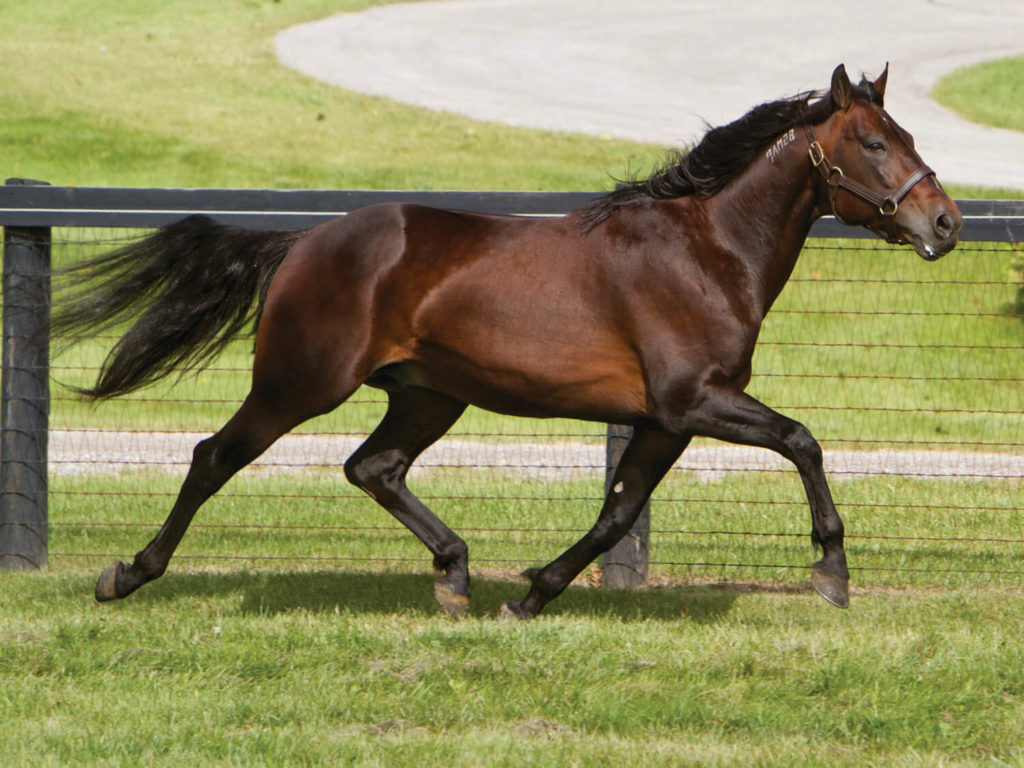 Majestuoso further cemented his spot at the number one trotter in Australia with a tough win in the Australian Trotting Grand Prix.

His win also ensured he took out the Aurora Australis Series.

Earlier in the night Aldebaran Crescent broke through to win at the highest level for the first time.

A consistent performer at stakes level, Aldebaran Crescent came with one strong sprint at the finish to win the Lyn McPherson Memorial Breed For Speed Gold Series Final.

With less than two months of the season completed, Majestic Son already has progeny earnings of almost $700,000 in Australia.