Big weekend for Always B Miki 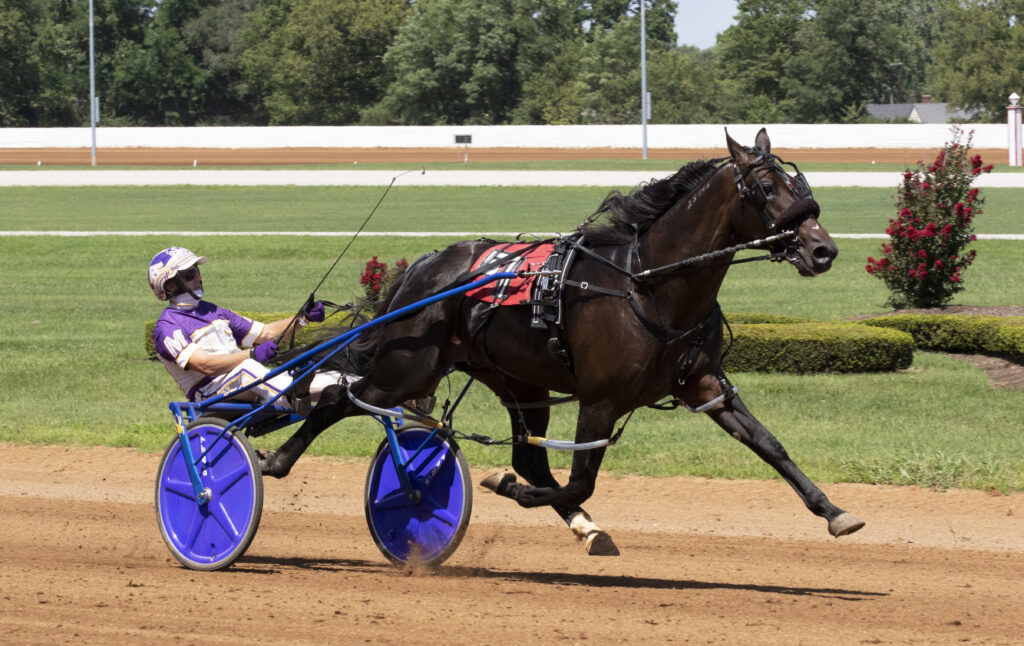 The progeny of Always B Miki featured prominently in the Breeders Crown eliminations held at the Meadowlands this weekend.

Perfect Sting, the richest horse in North America this season, captured his elimination in 1:49.4.

In the other elimination for three year old colts and geldings, Southwind Gendry (Always B Miki) finished a close second to also progress through to the final.

In the sole three year old fillies elimination, Grace Hill (Always B Miki) made a mid race move to claim the front, before fighting off her rivals to win.

On Friday night Monte Miki, the richest two year old pacing colt this season, won his elimination in a new lifetime best of 1:50.8.

While True Blue Lindy (2yo colt), Niki Hill (2yo filly) and Galleria Hanover (2yo filly) also progressed through to their respective finals.