He’s the 2018 US Two-Year-Old Pacing Colt of the Year and the reigning North America Cup holder – and he’s heading downunder this season.

In sensational news for the breeding industries of New Zealand and Australia, Captain Crunch is the latest acquisition for the Alabar / Nevele R partnership.

A glamour horse of his generation, he will be based at Nevele R Stud in Canterbury with his fresh semen available throughout Australasia.

Captain Crunch is not only a World Champion himself, he is the greatest, fastest and richest son of Captaintreacherous – the hottest and most commercial young sire in the world of harness racing.

Captaintreacherous stands for $30,000 in USA and is fully booked every season. He has limited availability via frozen semen in the Australia and New Zealand where he is also fully booked.

The first Southern Hemisphere Captaintreacherous’ have been racing this season as two-year-olds – and they are making a huge impression. 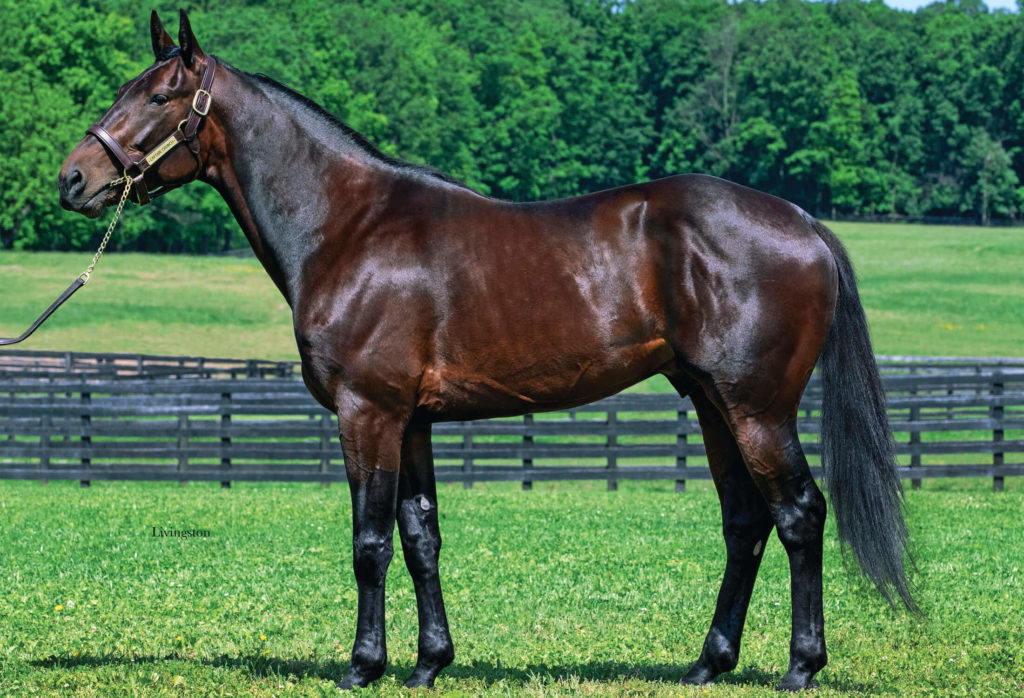 The first Southern Hemisphere Captaintreacherous’ have been racing this season as two-year-olds – and they are making a huge impression.

Like father like son – Captaintreacherous and Captain Crunch were both US Two-Year-Olds of the Year and both came back as three-year-olds to win the North America Cup.

Not only did Captain Crunch emulate his sire in winning the North America Cup – he did so in the fastest ever running of the great race and set a new track and Canadian record.

His win was outstanding, leading and then taking cover through a blistering 52.8 first half before looming up outside the leader on the final turn and staving off the challenge of Bettor’s Wish by three-quarters on a length in 1:47.4.

“I can’t say enough about how amazing this animal is. I didn’t want to be in the spot I was in in that race but at the same time he overcame it with just his greatness.”

“I knew he was the best horse going into it and it was just up to him to show everybody.”

“The last eighth of a mile I must have screamed his name like thirty times. He’s just an amazing animal.”

She was later to say:

“He gives 110% effort every time he races. He leaves it out on the track for us every time.”

The previous season as a two-year-old Captain Crunch emerged as a harness racing superstar on his way to becoming the dominant age group pacer of the year. His season highlights included:

As a three-year-old his win in the North America Cup was one of three victories in 1:48 or better – making him the only three-year-old ever to achieve this feat. His other 1:48 wins were:

Captain Crunch was syndicated for stud duties at the end of his three-year-old season. He retired as the hottest new stallion prospect in North America to stand the 2020 season at Diamond Creek Farm in Pennsylvania.

He is currently serving a star-studded full book of mares prior to going into quarantine to come to New Zealand for the Southern Hemisphere season.

Ged Mooar from Nevele R is thrilled to have secured Captain Crunch:

“This is the horse that Alabar and ourselves have been targeting for a long time. He’s the best new prospect in North America and we just had to get him.”

“We’re excited to be standing a horse of his calibre at our Canterbury Stud in association with Alabar. We’re looking forward to his arrival. He’s a stunning individual with pedigree and performance – and breeder feedback tells us he will be extremely well supported.”