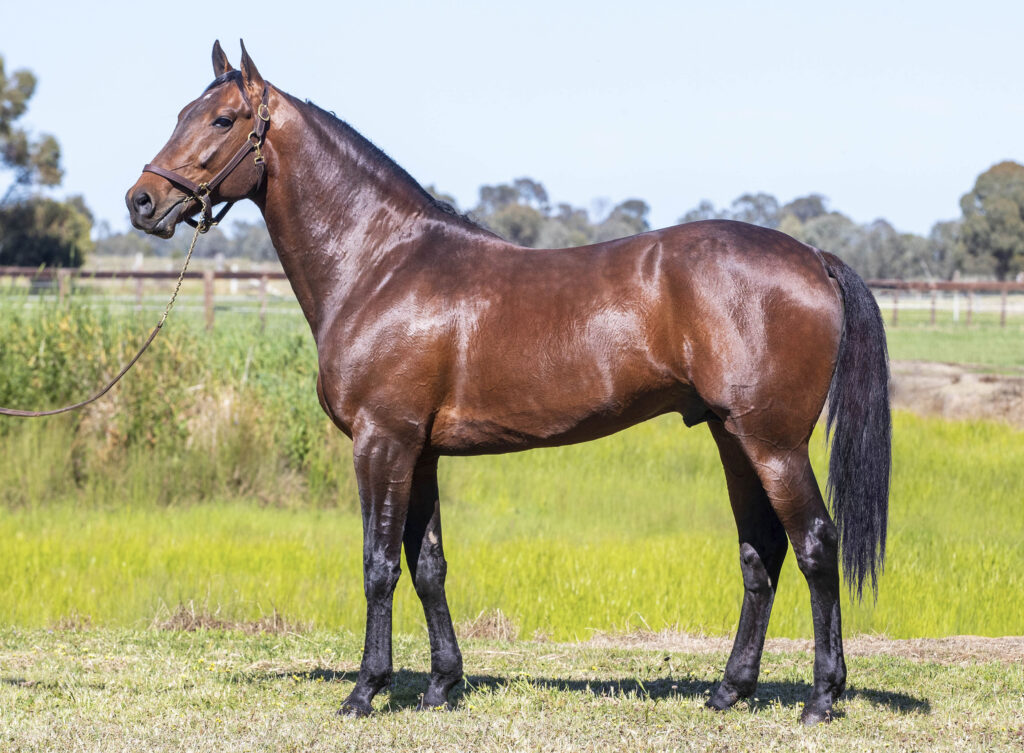 Trainer Clayton Tonkin described Ride High as having the physique of a power sprinter and it’s easy to see why.

He is the perfect mix of power and refinement.

As breeders our ultimate aim is breed an athlete and when you look at Ride High you know he is going to sire athletes.

By Art Major, from arguably the most productive family in the Australian studbook, Ride High possesses a potent pedigree.

On the racetrack he was as fast as they come. He won 16 of 18 starts and dominated a stellar field in the Group 1 Breeders Crown as a three year old.

His speed was undeniable. His efficient gait allowed him to cover the ground like few before him.

His lifetime mark of 1:49 came when he obliterated the track record by 2.7 seconds at Bendigo. After sitting in the breeze, he proceeded to run home in 26.1 and 27.5 with the ear plugs still in!

Don’t miss out breeding to Ride High in his debut season!