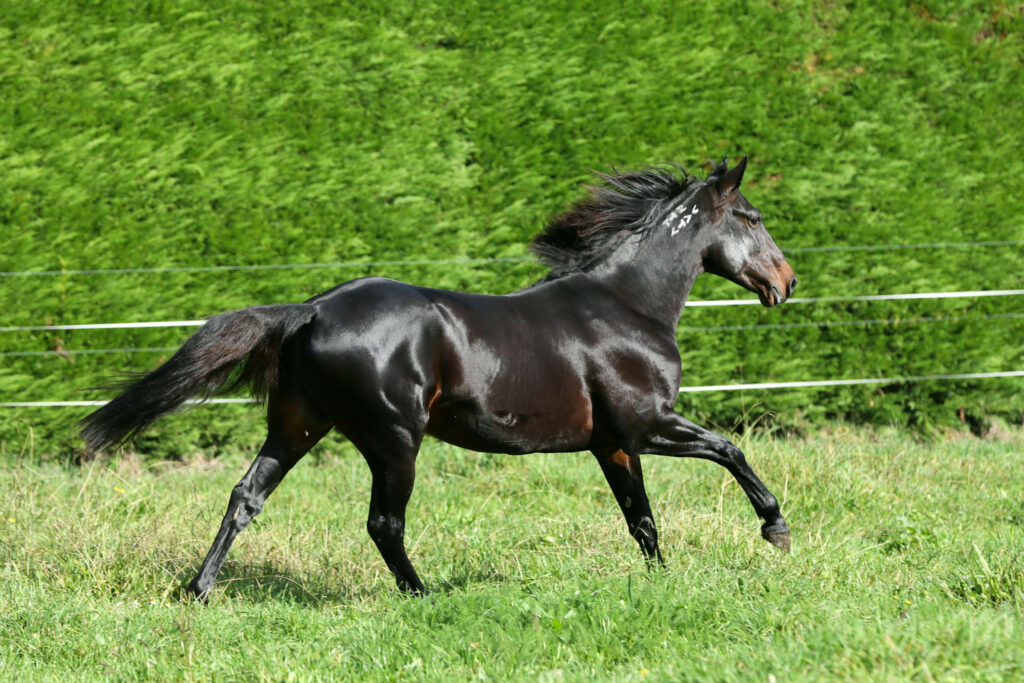 Champion pacer Lazarus is on the board as a sire with his first qualifying winner at Woodbine Mohawk Park on Friday.

The aptly named Laz showed electric speed to power home by over six lengths in 1:56.

Out of the Art Major mare Shes Da Bomb, Laz looks to have a very bright future.

The first crop of Lazarus have been earning rave reviews from trainers in North America.

Lazarus’ first crop in the Southern Hemisphere sold earlier this year where they averaged almost $50,000.