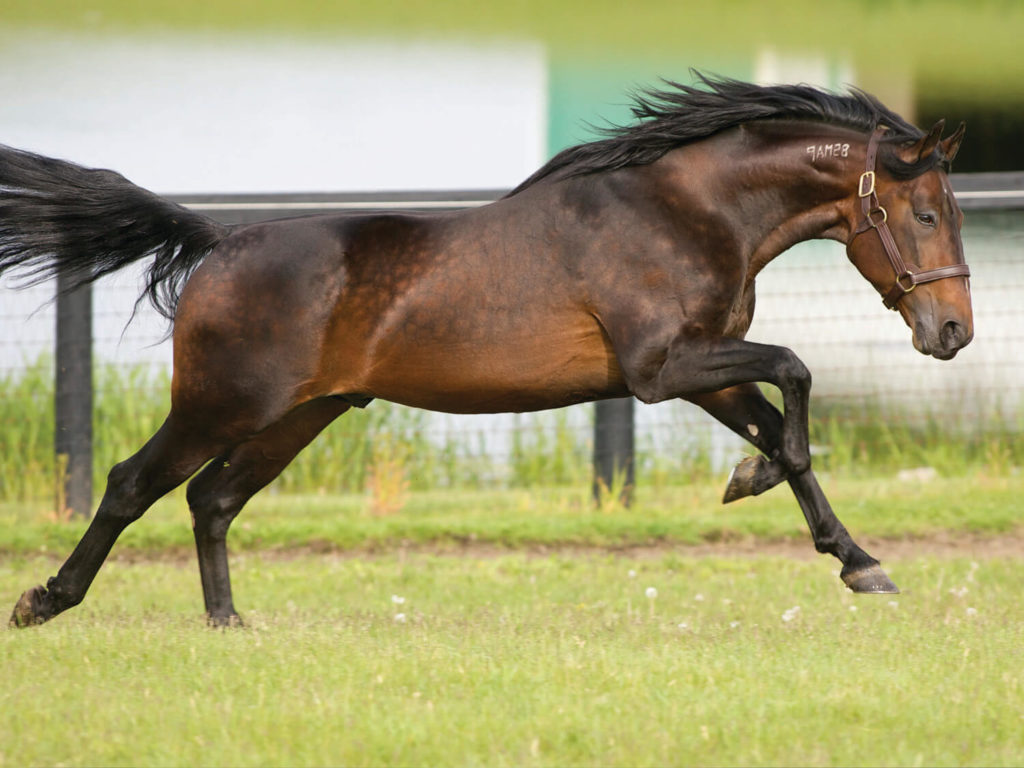 Majestic Son sired a Group 1 winner in both Queensland and New South Wales on Saturday to further extend his lead in the Australian Siring Premiership.

Global Flight became his sire’s latest winner at the top level when he led all the way in the Darrell Alexander Trotting Championship Final at Albion Park.

It was a great result for McMullen given she owns, trains and drives him.

While at Menangle, Watts Up Majestic added to his already impressive resume with a win in the Trot NSW Four/Five Year Old Final in 1:56.

It was his 11th lifetime win and second at Group 1 level.